This year the first Stockholm Art Book Fair will take place during Stockholm Art Week. Over three days in April Scandinavian publishers focusing on art, theory, and aesthetics will gather at the premises of Spritmuseum—Museum of Spirits on Djurgården near the art fair Market and present their latest publications.

There is currently a great deal of interest in art book fairs and we envisage Stockholm Art Book Fair to become an annually recurring event. Internationally there is a tradition of hosting art book fairs in connection with art fairs, hence the first edition of Stockholm Art Book Fair will take place in connection with and near the art fair Market, which has since 2006 been a gathering point for Scandinavian galleries.

Writer and culinary historian CHARLOTTE BIRNBAUM will present and read from the series “On the Table”, published by Sternberg Press. The series explores the relationship between art and food via themes such as the Baroque banquette (Three Banquets for a Queen, 2011) and the cultural history of the napkin (The Beauty of the Fold: A Conversation with Joan Sallas, 2012). Birnbaum has curated “This Dinner Is a Group Show,” an ongoing series of events involving artists and chefs who engage the legacy and future of extravagant meals. The most recent book in the “On the Table” series is: Pies Pâtés and Pastries 2013. Forthcoming The futurist cookbook (2014).

The talk will be in Swedish. 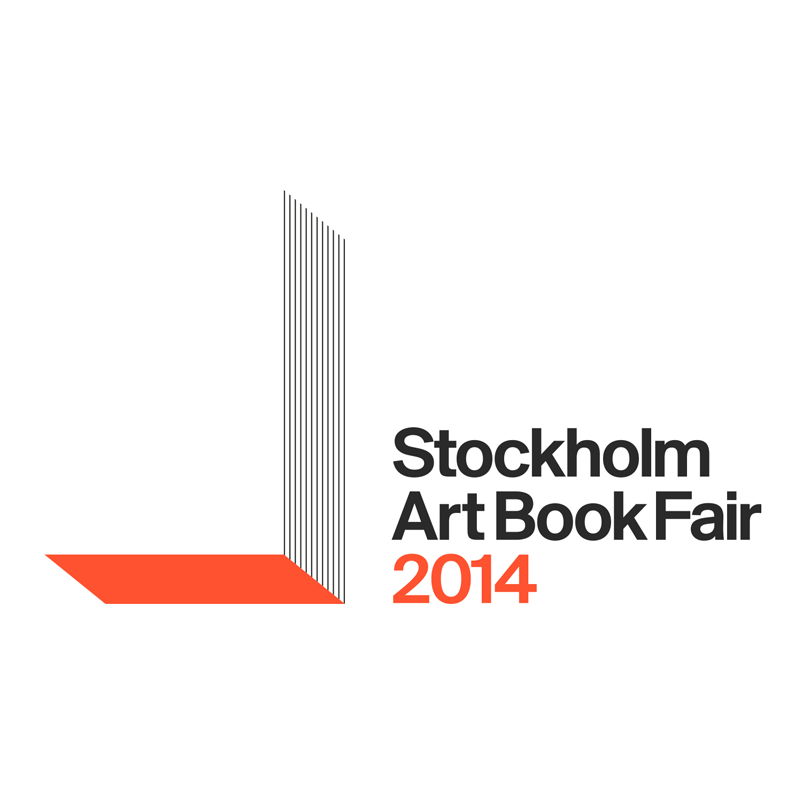